Home » Blog » IDP Takes MMA ALLY to the Next Level

MMAALLY is a web site designed for fighters to help the sport of mixed martial arts.  It is a tool that fighters can use to build their profiles and establish their credentials.  The web site allows promoters to find fighters and it allows state commissioners to evaluate fighter qualifications before they approve the fight.  The web site is a custom PHP web application.  There are different levels of users and different types of users.  There are fighters, commissioners, promoters and coaches.  You can sign up for a free account and there are two subscription based accounts with greater functionality.

Mixed martial arts has become very popular in the US.  MMA ALLY is a great tool for any fighter to use to gain exposure and build their credentials.  Send this link to any fighter you know today! http://www.mmaally.com/

IDP Takes MMA ALLY to the Next Level was last modified: February 5th, 2019 by Monte Persinger 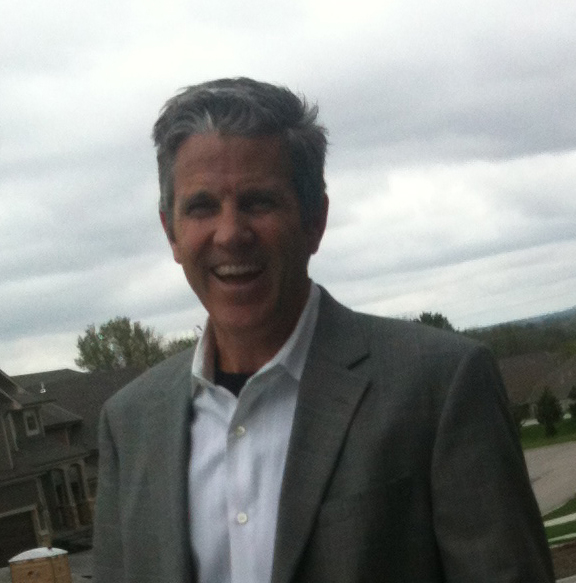 Monte is one of the original founders of the company in 2003. Monte is a creative talent with 20 years experience in web design and information technology. He works with clients on a daily basis to develop, maintain and market their web sites. Monte is also in charge of the web hosting environment and server administration duties for the company.